Call for State Government to Recognise Occupational Stress as Cause 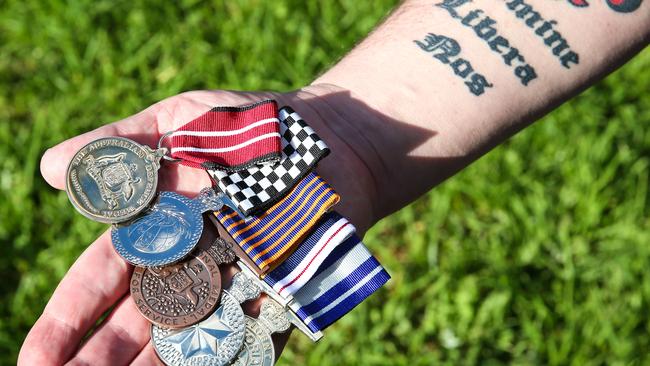 Emergency services personnel suffering post traumatic stress disorder (PTSD) are calling on the State Government to legally recognise occupational stress as a cause for the condition.

Niddrie man Matt Ross has spent the past year clawing his way back from the brink of darkness after years of exposure to trauma during a 20-plus-year career as a police officer.

Mr Ross has struggled with the weight of disturbing memories of knocking on the doors of families to tell them a loved one had died.

“I needed to get some help,” Mr Ross said.

“My marriage was hanging by a thread. I was trying to deal with my symptoms with booze until that became a problem and I’m drinking a bottle of vodka a day and staying in bed until late in
the afternoon.”

A diagnosis of PTSD and several admissions to a psychiatric clinic helped Mr Ross with his struggles.

But many ex-emergency service workers are forced to seek support on their own while grappling with WorkCover and private insurance companies to prove they have a mental health condition as a result of their work experiences.

This article was originally published by The Herald Sun.

Plans for Firefighting Force with No Board Stir Up Smouldering Concerns